I had also been thinking the other night about how to start the game and I didn’t want a dramatic text dump, nor did I want a boring ‘choose your character’ so I kinda went with a Pokemon style opening that I’ll flesh out as I go. 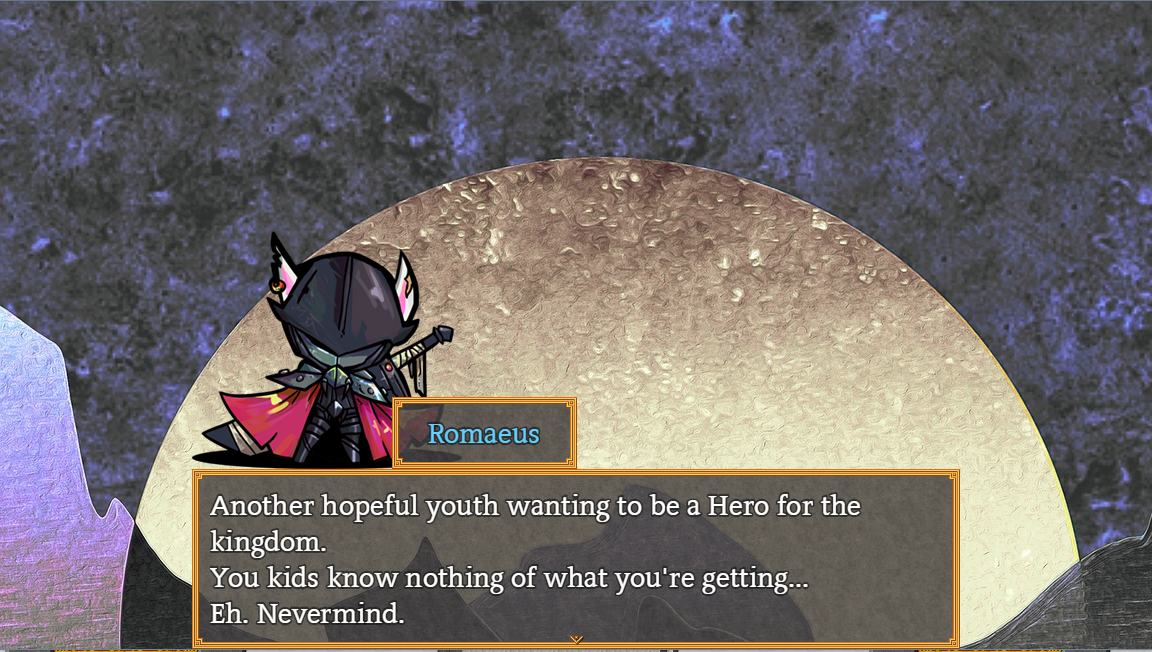 ^ Welcome to the world 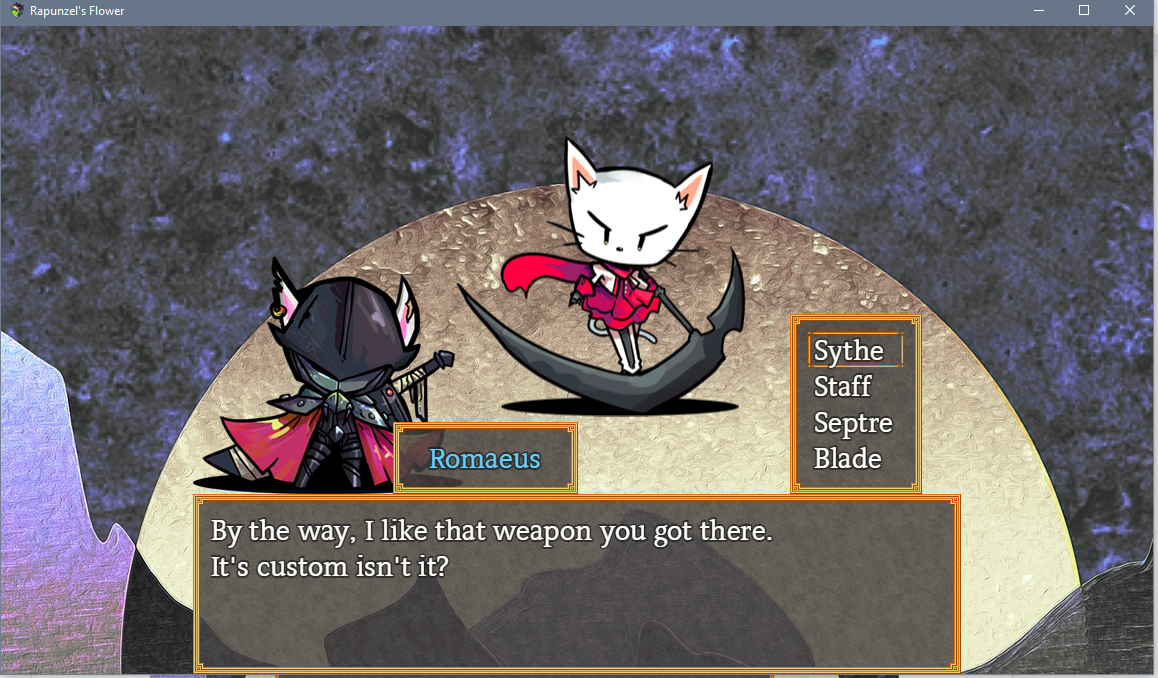 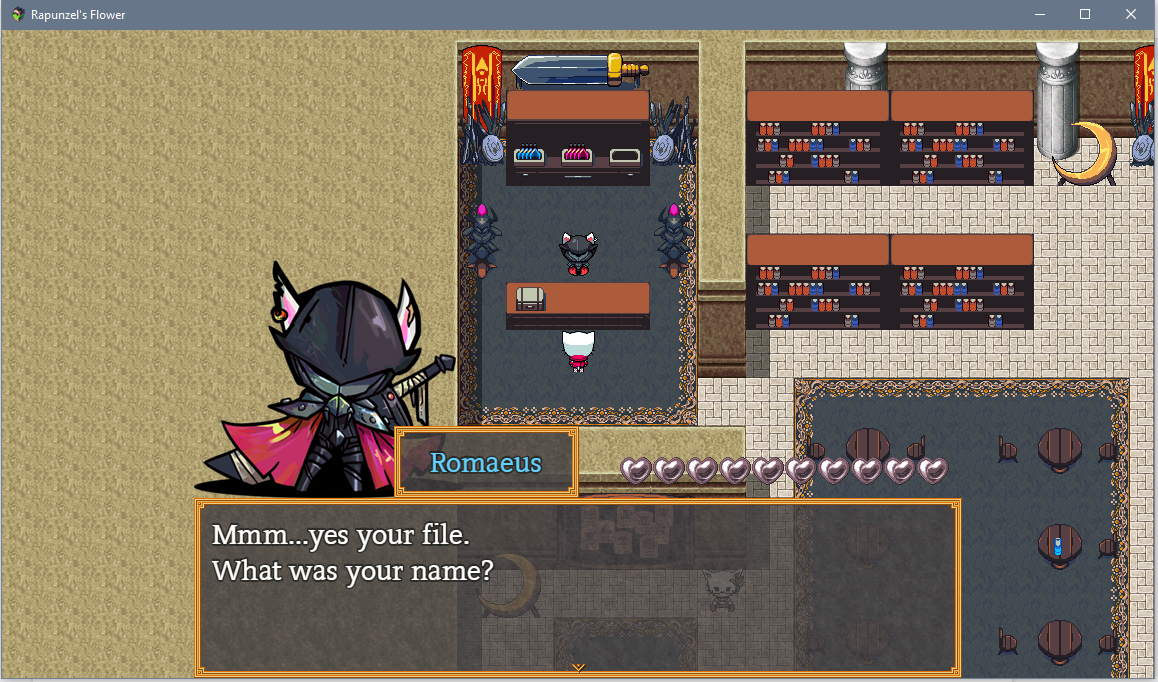 Anywho, that gives a small skeleton of how the beginning will go (there are some dialogue I didn’t screenshot there). I started making this after trying to figure out the player’s progression in the first dungeon which is where we are supposed to be confronted by the Assassin and meet Grace. It’s still a work in progress but I started to place events to set that up: 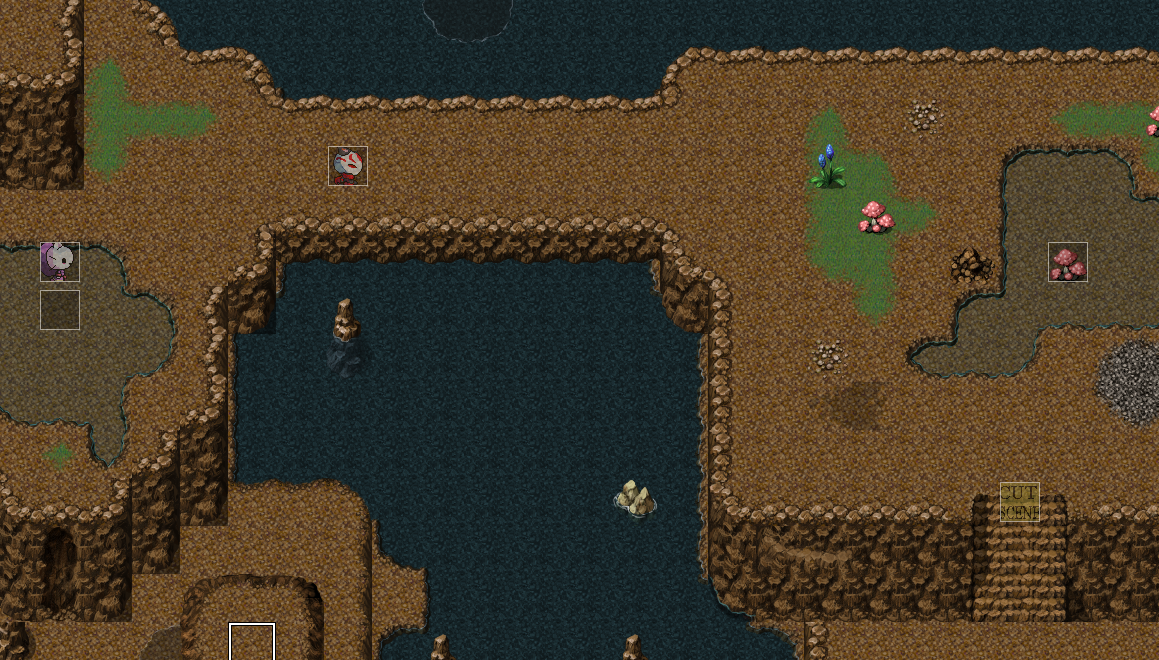 Honestly tho I still have a lot of work to do with figuring out the Crafting System and defining the skills but things are moving forward.

If I can push myself to work on those skills and crafting items, at least the ones that would be available at the beginning of the game, I could see about putting out a demo of some sort. Tho honestly I should probably make a demo really fleshed out instead of the here and there mess my actual production is.

However, it’s less than two weeks until Thanksgiving and then next month is the Christmas and New Year season, so within the next two months I will be taking at least 3 weeks off of the dev logs, and possibly dev work in general. We’ll see what happens, but I’m sure most of us are caught up in the crazies of these next few months.

Thanks for keeping up and God bless!
Meike Kima