August 13, 2019April 6, 2022
This entry is part 7 of 40 in the series Rapunzel's Flower
___________________________________
FIGURING OUT WHAT’S NEXT
Now that we have all of our monsters figured out, there’s a few things we can do next, we can go to our Crafting System and think about the items we want to use, or we can go into the engine and start putting these enemies in.
I’m going to go with the Crafting System, or at least think about the items that will be used in the game. But before we get to that, I just thought of something else we should flesh out:
THE GAME’S PARTY MEMBERS
[okay, I just officially bought the character packs!]
We will end up with 4 Party Members:
The Player
Grace, the healer
Rival
Summoner
-sound of car breaks halting to a quick stop-
Okay, this is my fault for not understanding correctly, but THERE ARE NO SIDEVIEW BATTLERS FOR THE LIL PEOPLE!
O___O Just static battlers. Now I gotta figure out how I’m gonna handle this as I thought I’d have sideview animated characters, not static.
So I think I’ll keep the sideview battle system, but everyone is static! Just means I don’t have to do any fancy battle sequencing….maybe rely on face cutins and animations more…
Ehm. Lemme go find our cast members….
Potential Player:
ScytheGirl
SDMage
SDKnight
Rival: SD Hero
Grace: SDCleric
Summoner: Arcane Summoner
Also looking through it they have this Monk Panda that I think I want to use instead of the Dark Lord, and someone can make a comment saying ‘fat pandas can’t be chosen ones’ and then Rival or someone says something like ‘actually I know a guy who know a guy’ in a reference to Kung Fu Panda.
Anywho, we have to balance the player characters to each other. Grace is already set to be a healer type, so I’m thinking she can use Olivia’s Concoct plugin to combine items for fights to make potions, buffs and bombs. Maybe she’s like a light element. She can’t equip dark as her focus is healing.
Summoner doesn’t actually summon monsters, he actually has the ability to control the Energy in him and use it in battle. He’ll be a rather generic battler, probably throwing out poison and other status affects until his TP fills up and he can use his Energy attacks. So he’s like a dark element.
Rival won’t join the party until after you first fight the assassin with Grace, or maybe he joins you in the first dungeon, I’m not sure. I don’t want him to be a replica of the Player who I want to be able to use all types of elements and weapons, so I’m going to figure out a specialty or two for Rival.
Game starts with Shock/Water, Water/Fire, Fire/Shock….I guess I want to make the game harder as you go through so I’d say that your Rival will focus on Shock. The first dungeon he can aid in the end, the second the beginning and then the third he becomes weak to neutral. He also can not equip Dark things. Can’t equip Water as he sees it as weaker. And can equip simple fire and light items. Or maybe just neutral stuff.
May not make him SDHero, may make him someone else.
Player can equip anything, but items will probably have level requirements and such, so the player can mold themselves to however they want to use their character.
We’ll also have to think of how their stats are distributed, and really HOW are we going to use stats? Does normal Attack/Defense affect a user’s base element (Soak, Shock, Flame)? And MAttack/MDefense affects their Light/Dark effectiveness?
How is TP going to be spent and used? What about MP? Speed?
These are all good questions, but I want to work on the story a bit and think about the main weapon the player will get that they can modify or something….
Honestly, part of me just wants to open the editor and start visualizing this world.
But first, let me open up Scrivener and create a nice game document to orginize some of our data I don’t want in a spreadsheet and may get lost in here….(I never did open up Scrivener)
OKAY I DISTRACTED MYSELF AND MADE A TITLE IMAGE 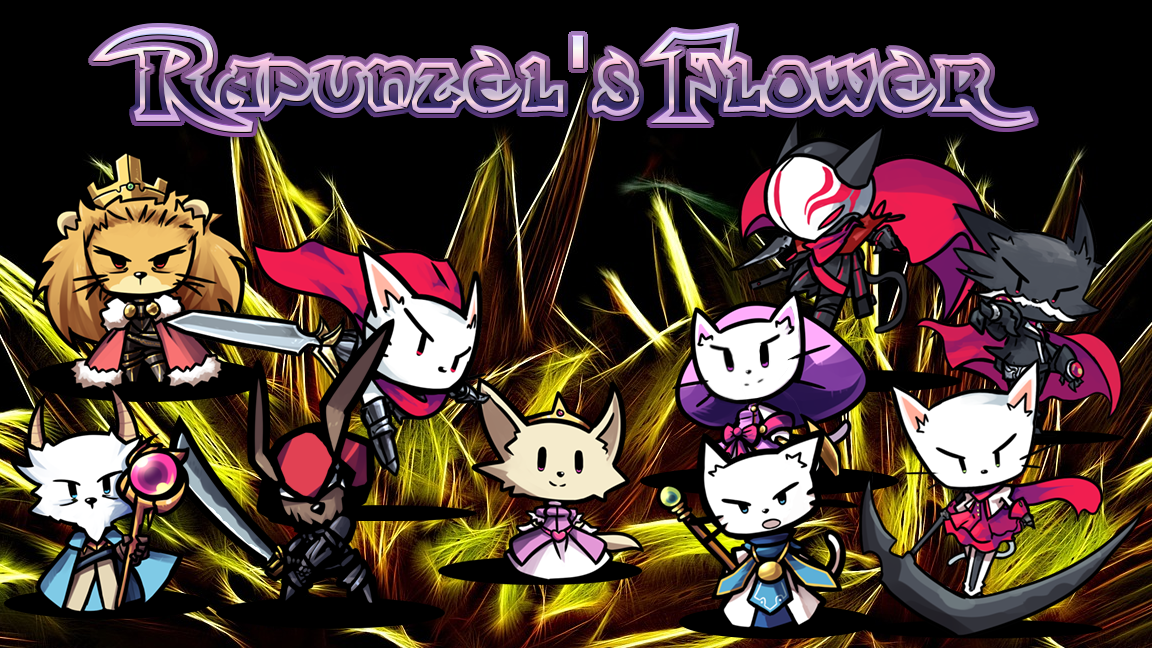 _____________________________
So yes, near the end of that I guess I got bored working out details and just went and made that title image. I’m sure ya’ll have noticed that I’ve changed things since then, but that’s part of this series to show you my thought process…I’ll admit, I wonder if I should have gone back and cleaned all this up, but I’m sticking with this more ‘seat of the pants’ writing. Even if it’s posted weeks after…cause…yeah.