Another main thing I’ve been working on lately is weapons, items and skills. What are the weapons going to be? How many? How will I disperse the skills amongst the weapons? What items will be used to craft these items?

Originally RF wasn’t to be that serious of a game anywho, so items don’t necessarily need to make too much logic to work. We just need it to sorta make sense: a copper ore + spark shard = Simple Spark Sword. 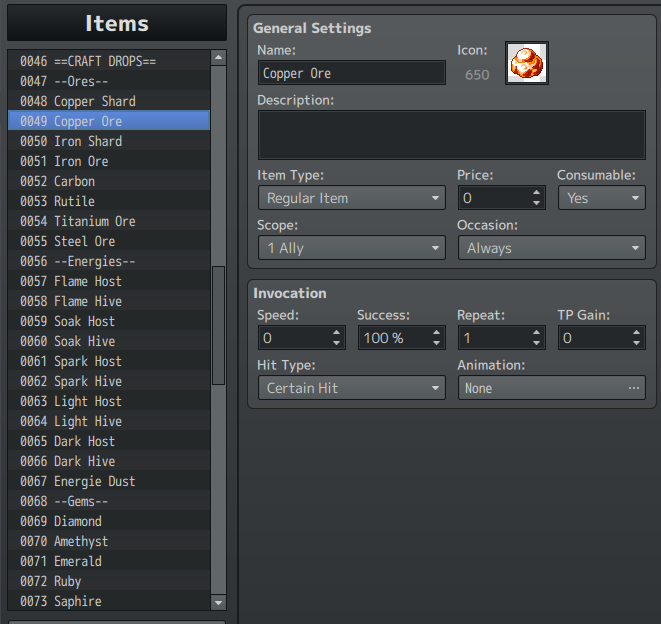 Its not supposed to be a big game either, so I don’t need a ton of items. So I stuck with the idea of a ‘small’ and ‘large’ version of most crafting items for weapons. Small items will create simpler weapons and be more common to find, while the large ones are for more powerful weapons and are harder to find.

I have to remember to make my special drop item that allows an item to be indestructible, as I did add a durability plugin, with the idea that you’re always going to have to be crafting yourself weapons because weapons can break (or you can repair them).

A lot of this also included adding new plugins for Item Durability, Item Discard and even Item ReName! 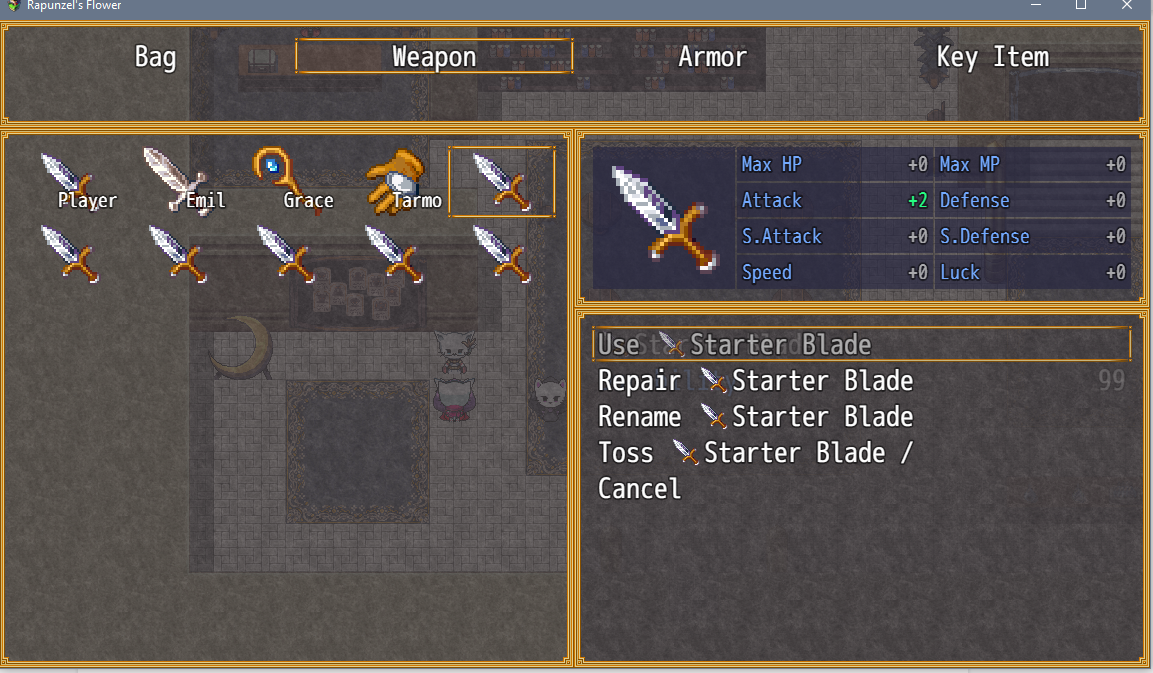 Which actually makes me a whole lot more happy as I felt it annoying to have that item action command window with only the Use selection…it felt like an extra step for the player, but now that there are legit other things you can do with items, the window makes sense now!

Testing all this I also started to make some basic healing items, and decided to guess on their prices and make a shop.

Makes me think of JP currency compared to US currency …what is it? 100 yen is about $1? 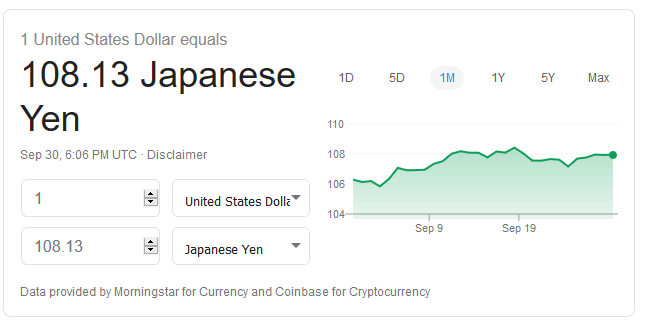 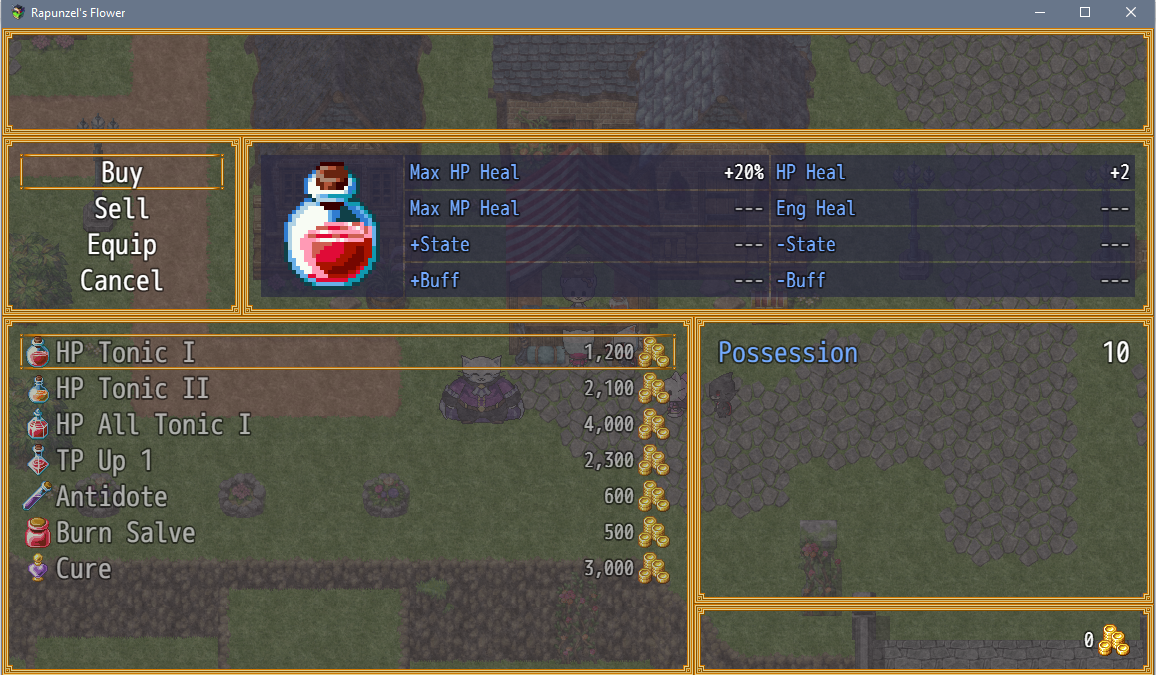 Anyway, my first try at pricing was actually pretty accurate to worth with how much you earn from battle over in the forest, though I’m sure there will be some tweaking later. I’m hoping that with the prices high on some of the more powerful healing items, it will actually encourage players to craft items rather than buy them.

Now remember how I said I’d have to redo the title screen because we changed one of the potential protagonist choices to one that had faceset emotions? Well, I made up the new background and changed up the title screen, even found a plugin for showing social icons (I plan to add a few more) and this was my result: 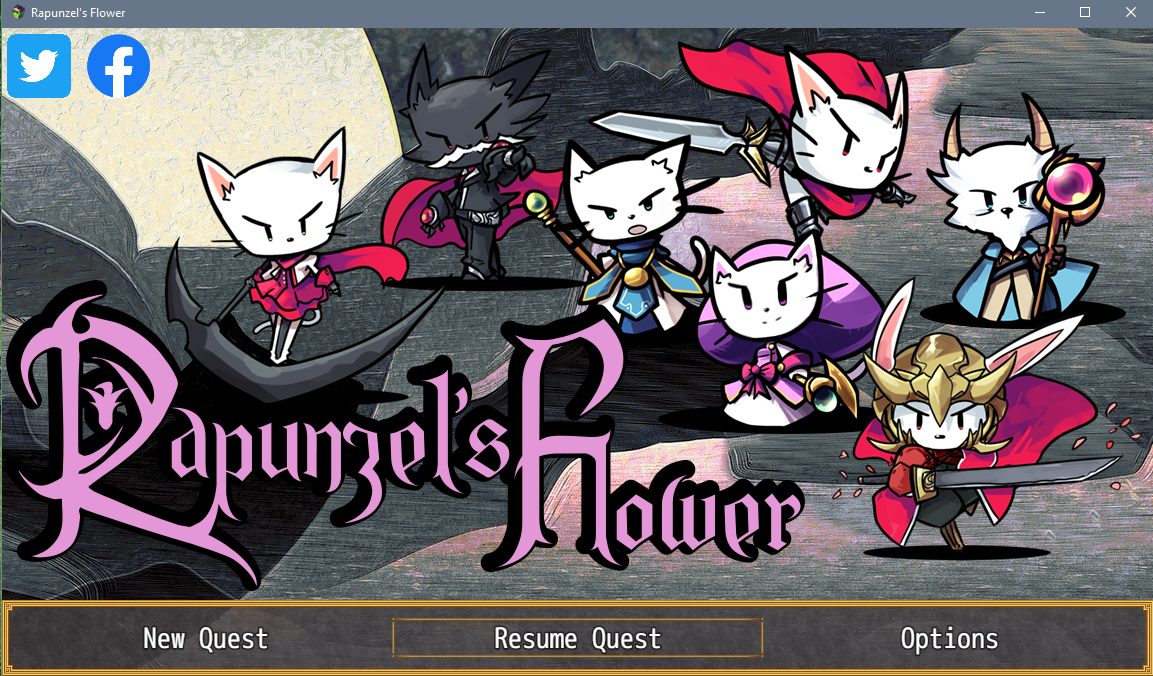 I may change the buttons to be smaller and include my username for each site, but overall, this is the result.

It’s honestly just the main party, and each potential protagonist. I took off the assassin and the princess, and just left it with these protagonists.

I also put the menu horizontal like that to try and get away from that generic RPGMaker look as well as to reflect the horizontal menus elsewhere in the game. The menu will probably change a bit in terms of the social icons and menu options, but the background I think is here to stay!