IT’S BEEN SO LONG

This past weekend I had some issues with my mental health and I’ve been in a bit of a rut all week (Oct 24). This is coming for me around the end of the year and I have no idea why. I’m not even dealing with any holiday stress yet, and this year we probably won’t travel.

However, I did work on some mapping today, have been working on the second floor of the Forest Dungeon but not sure if I’ve told ya’ll that yet. I also, just to mess around, used the Dungeon Generator to try and create a floor ‘3’ tho I”m not sure if it will be the third or not. I really just used the generator as like a….doodle shape….to start making my own shapes with. 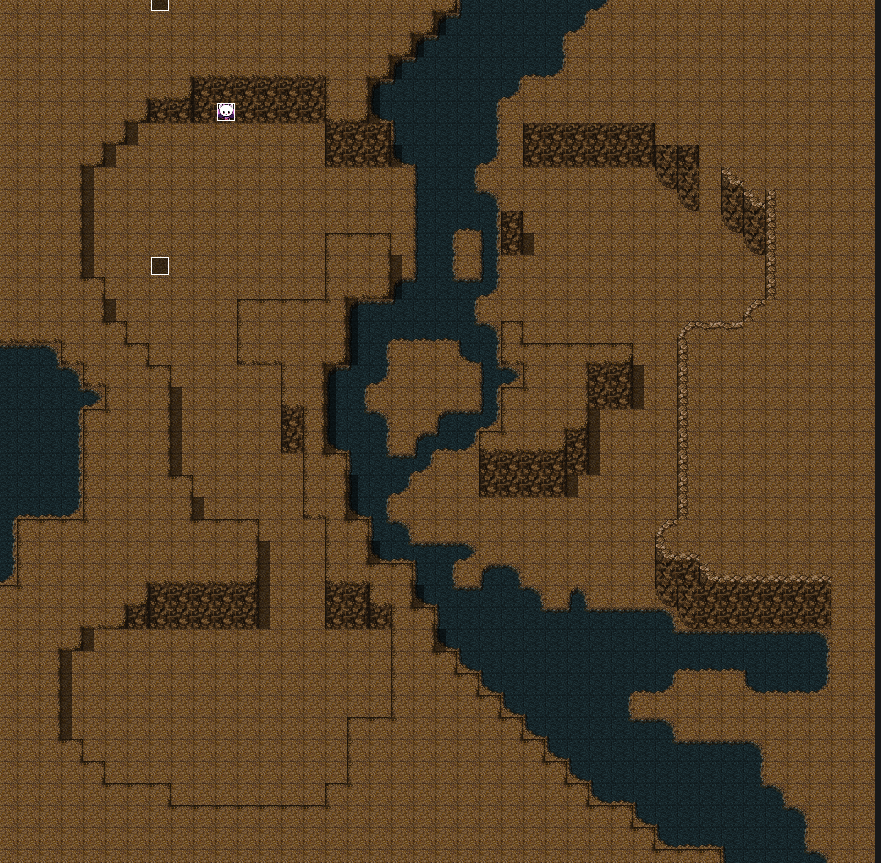 The interesting thing about he forest dungeon is that, with the theme of shock/water, I keep having water down in the lower levels, and while I introduced light sources and even florescent plants, I’m not sure how far down those types of things will go.

I’m also realizing that making a dungeon crawler involves a lot of mapping….I want to at least focus on the first 5 maps for the forest dungeon, but after that I may just make smaller simpler tunnels. We’ll see how deep it goes. I have to consider the scope again, with how many floors I actually want and such.

Anywho, for my own health I’ve been trying to set a bedtime, so I should head off. I just didn’t want this dev log to suffer too much. I’ll go back and add pictures into this last part later.

MUSIC TO MY EARS

So it’s…Nov 5th. Over on steam there are some music dlc that I like and have a few of on sale, and so I added to my collection (yay) probably will come back to edit this to add a screenshot as Hubby wants to watch TV right now.

Anywho I went into the engine and added some music to most maps.

I also played around with balancing the enemies and trying to set the weakest enemies to weaker stats then I had originally set them to.